Senj is an old historical town situated in the north part of  Adriatic coast in Croatia, laying under the foothills of mountain of Velebit.

The symbol of the town is the fortress Nehaj “Senjska kula” which was established in 1558. For a time this was the seat of the Uskoks, who were Christian refugees from Ottoman empire ,resettled here to protect the town and the Habsburg borders.

Senj is to be found in the Licko-senjska county of Croatia, a part of the Roam Catholics from Gospic-Senj and the Roman Catholic Archdiocese city of Rijeka.

Altghouh ,Senj has apparently been inhabited since prehistoric times. A  first settlement called Athyinites in today’s Senj was mentioned in Greek documents dated to 4th century. 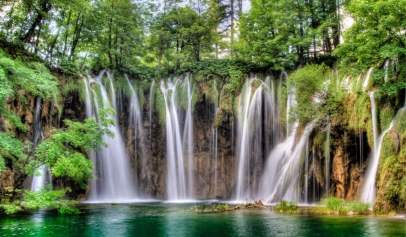 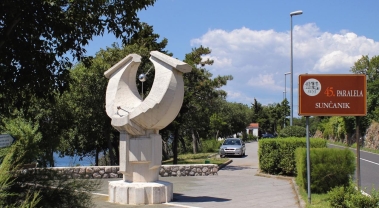 Suncani sat was build on Jadranska magistrala sea road in the north part of city with the fact that actually city of Senj is laying on the 45th parallel of the World which is definitely part of the city to be mentioned. This clock can been seen from Apartments Marija.

Certainly one of the most attractive Summer entertainment events on the Adriatic.
Since 1967, at the beginning of August the residents of Senj with their guests from all over the neighbour countries transform the city into the capital of the Summer masquerade on the eastern shore of the Adriatic. Carnival festival is a 4 day festival and the most attractive day is Saturday where many thousands of masqueraders in a great carnival procession on the streets of the city attract the attention of about 15,000 spectators from all over the country including plenty of tourists from all over the world. 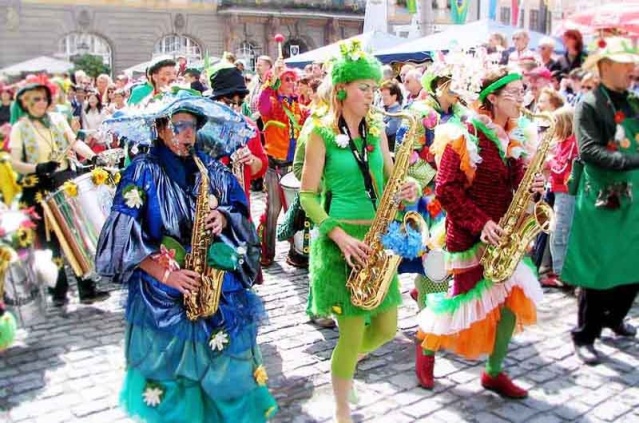 Plitvice Lakes National Park is one of the oldest and the largest national parks in Croatia. In 1979, Plitvice Lakes National Park was added to the Unesco World Heritage union. The national park was founded in 1949 and is situated in the mountain area of central Croatia 1 hour drive from city of Senj and its a definitely a place to visit during your stay at Apartments Marija. The important north-south road connection, which passes through the national park area, connects the Croatian inland with the Adriatic coast. Its about 1 hour drive from Apartments Marija to Plitvice National Park and its a whole day tour.

Surrounding Islands and places/spots to visit 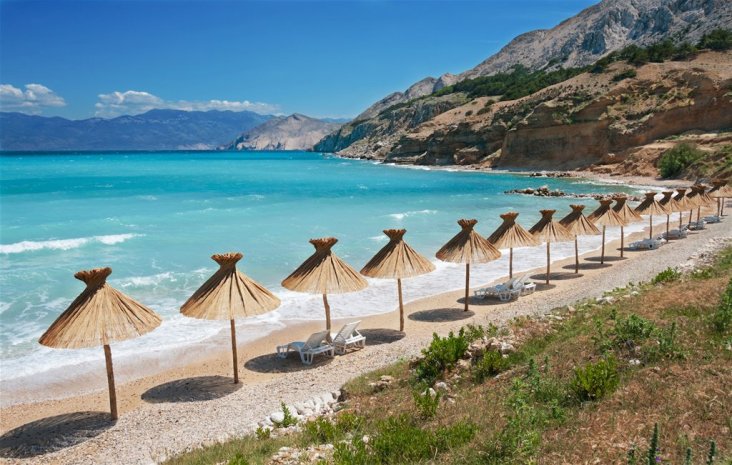 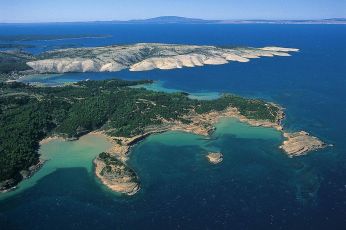 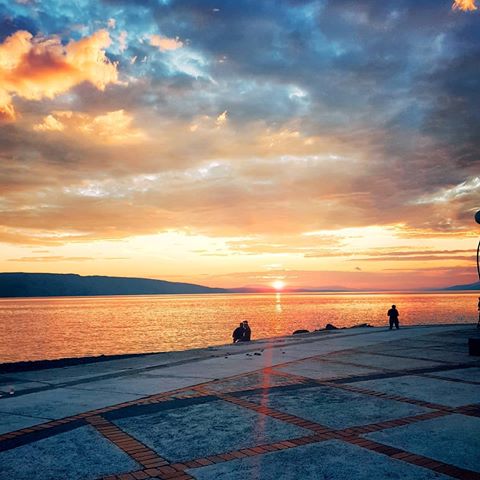 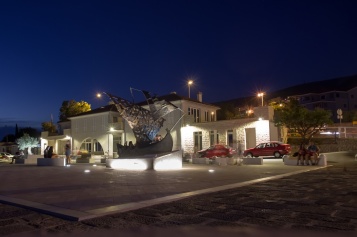 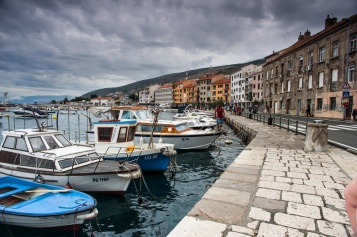